The Reason Why You’re So Frustrated 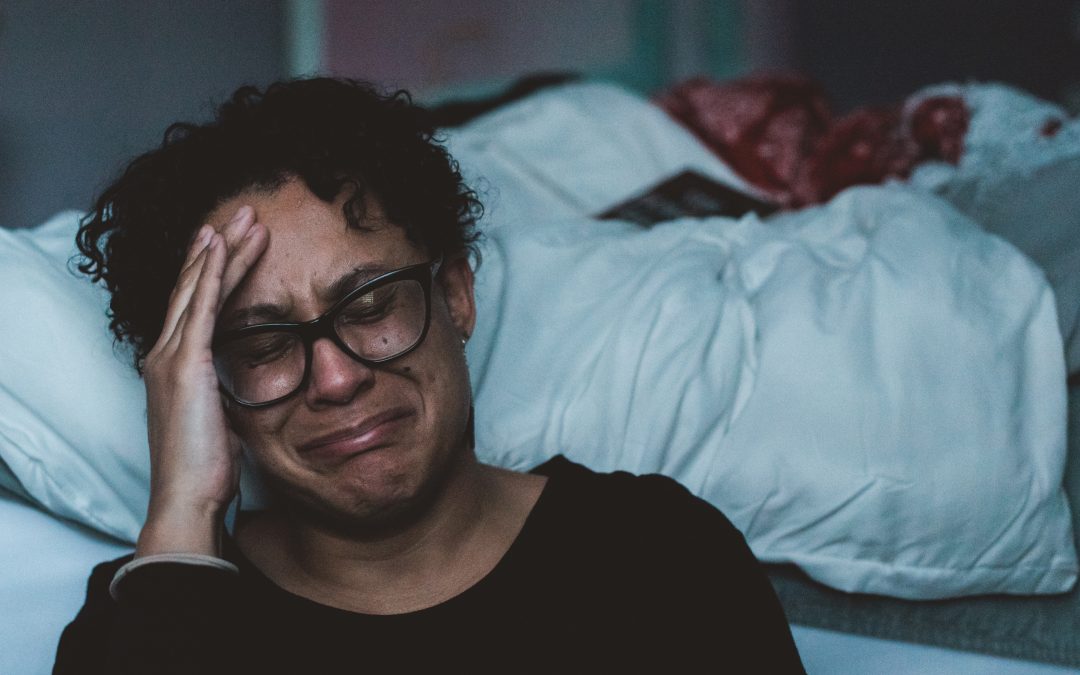 This won’t be a long message because that’s not what you need.
You just need facts and to accept a few truths, and understand that I’m speaking as an unapologetic, third-party bystander who wants the best for you.

Do you know why you’re so frustrated lately?

You’ve been in a cage too long.

What you forget sometimes is that underneath all your talents and skills, you’re a beast in the best sense.
You almost exclusively see the negative things that have happened to you, perhaps what few people realize – the missed chances, the “almosts” that quickly became “nevers,” the work behind the winning seasons that cost you sleep, better health, and some good relationships.

You’re lonelier at times than you want to admit.
Your ability to hide your true self out of fear or concern isn’t worth the agitation it’s causing you.

According to the Anxiety and Depression Association of America, 18.1% of the U.S. population suffers from anxiety, which makes it the most common mental health illness in the country. While scientists can’t pinpoint an exact cause, they know that constant access to social media to compare yourself with anyone seemingly doing better than you is a growing problem.

Listen to me: free yourself and stop the comparison.
It’s easier said than done, but the damage is doing more danger than you realize.
The beast within you that I mentioned earlier?
Like the real ones, you can’t thrive in extended captivity.

Whether in one form or another, hardships and challenges have redefined you to the point of inactivity or reduced action.
Translation: you don’t fight for yourself anymore.
That tenacity and stick-to-it-tiveness that people noticed about you?
You reserve it mostly for your children, your job, household tasks or maybe volunteering.

Sure, you see glimpses of your true self in television characters or friends that you admire, but the fire you had was reduced to a fizzle. Who can blame you, though?
Going through too many storms can do that to anybody.

However, while it’s easy for this happen, I don’t want you to stop there.
Storms have a way of clearing the unnecessary things out of your life.
The wrong people get out of the way and the distractions get removed.
What you can’t ever let a storm destroy, though, is your willingness to fight for yourself.
I get it: adversity in any form can introduce a victim mentality if you wait too long to heal it.

Instead of fighting it, take the frustration as an internal alarm manifesting itself physically in your emotions. It’s time to move on from someone, something, or somewhere in your life than no longer serves you. If that’s not the case, it’s time for you to become what you’ve been resisting because the lack of what you need is crushing you at a soul level (the mind, the will, and the emotions).

While moving on is often a process, sometimes it’s simply a decision
followed by a quick action, like:

These are just examples, but taking steps forward sets you on a journey.
It’s how you find the answers you’re looking for instead of more of the same stress and tension.
Again, listen to the frustration you’ve been feeling for a moment instead of fighting it.
Pray through it, and be willing to spend quiet time in the days afterwards,
if need be, to find your answer.

Just don’t settle for defeat.
That cage you’ve been in doesn’t belong to you.