Newsflash: Your Story Isn’t For You 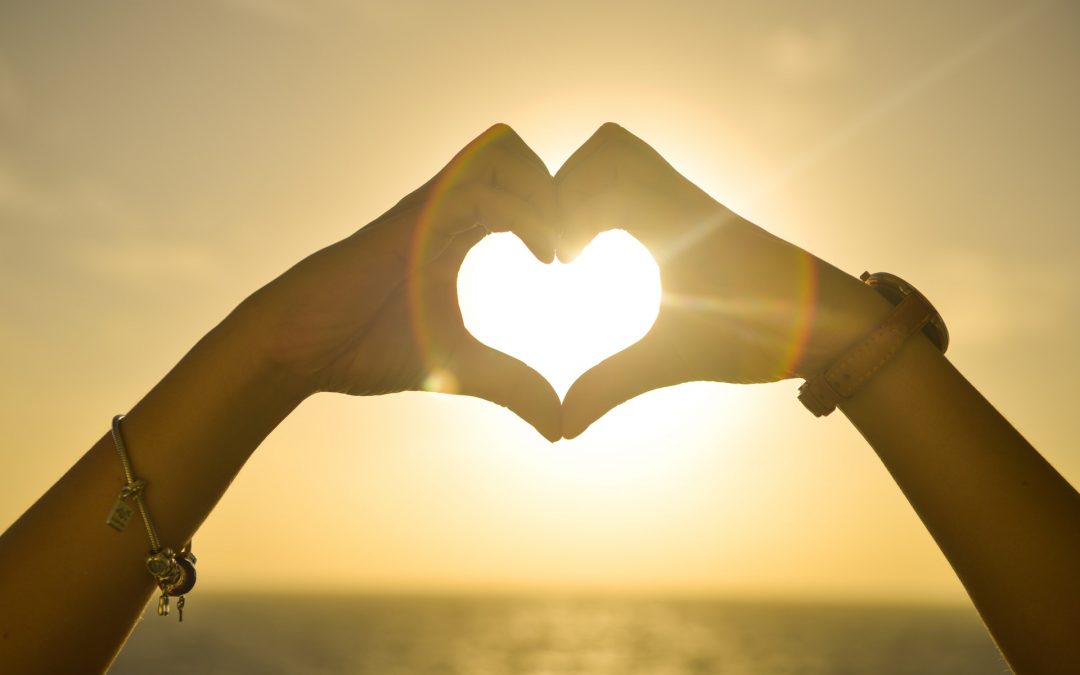 If you follow me on Instagram (@headcoachheather), you know that my husband, Brian, and I reached our 12th wedding anniversary yesterday. The day started off perfectly! I was on a high from celebrating sans kids all day on Friday, and I woke up ready for whatever we decided to do. What could go wrong? (Never ask that question, BTW.)

Right before entering church as a party of five, Brian hands me his phone.

“Here, babe, I wanted you to see what I posted for us today,” he offered with a sweet smile. As writers, we’re each other’s first editors and supporters, so this was normal. Plus, we’d had a tradition over the past 3 years of doing a countdown to our anniversary with true stories, romantic memories, and the like. Knowing him, this was going to be GREAT!

Though he closed on a heartfelt note, Brian recounted one of the most painful years in our marriage. He mentioned the financial difficulty we’d had (kickoff of the ’08 recession), the stress of having someone live with us temporarily, and becoming first-time parents in the midst of it all. There were other points, too, but I couldn’t see them past the questions and obscenities swirling in my mind. Why put all of that out there TODAY? This is supposed to be our moment in the sun, not a reminder of the rain!

I walked into church with my family, trying to be cool yet wanting to smash Brian’s phone. In so many words, I let him know how much I disliked what he did but respected his right to do it. Ever the considerate soul, he embraced me, asking forgiveness, and I apologized for being upset, but I couldn’t shake the hurt. It later dawned on me why I felt that way: we’ve been through a lot of crap, quite frankly. It’s been a beautiful relationship, but, my God, the lessons and the tests at times – i.e. job loss, starting a business during the Recession, feuding family members, and unexpected deaths to name a few – felt like crawling through a personal hell. His post was a stark reminder of everything I wanted to forget.

It didn’t take long for the proverbial clouds to part. During the sermon, I felt an inner prodding to check Brian’s Facebook post again. I reread the story, and though loving tears didn’t blur my vision, my heart softened a bit. The point of his story was that, through it all, we still made it. We’re quite far from being relationship gurus, but we’ve got a little skin in the game now. His post’s purpose was made even more clear by the comments section. One by one, several friends mentioned how much Brian’s message encouraged them, made them “believe in love again”, and even a few said they wanted a relationship like ours that withstood tougher challenges. The love was overwhelming.

The reaction we received from Brian’s confession was a reminder that our stories aren’t for us. The highs, the lows, and everything in between in this life involve us and can even be used to bolster us, but they are ultimately for those we encounter. Someone needs your expertise, but they also need it coupled with vulnerability. The loudest people, sadly, seem to be the most cynical critics of others who attempt to go down paths they abandoned out of fear, frustration, or fatigue. Instead, we need those willing to share what they’ve faced to be vocal supporters for those still coming along.

I left church yesterday renewed, refreshed, and, thanks to my brave-hearted groom, more willing to share my truths. May you be the same.