The Truth About Healing 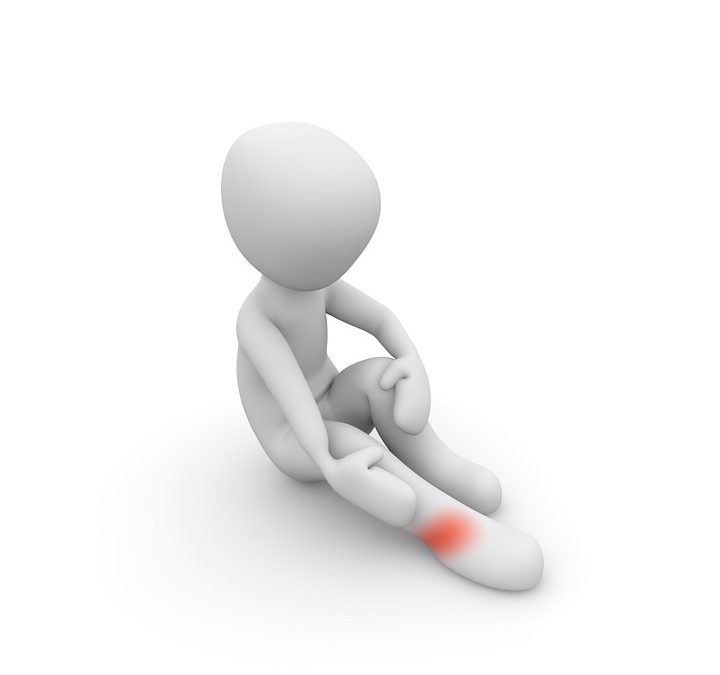 Okay, it’s been more like a sabbatical. I’ve been gone for quite some time. Like a lot of bloggers, though, you always come back to the keyboard. I’ve committed, going forward, to come back as often as possible. Daily messages is the goal, but…let’s not get crazy here. : ) Thanks for following. Now, onto the rest of my post.

My husband told me these words shortly after Zae, our oldest daughter, returned from her doctor’s visit. It was a simple procedure; umbilical hernias are common in children, and she was among that number. Still, I drew in a sharp breath and almost winced at the news. Zae and pain go together like ketchup and white satin. If the two meet, there’s gonna be a big problem.

The day of Zae’s surgery came and went quickly. We followed her doctor’s orders and helped with everything from pain management to watching Disney show episodes with her when she didn’t want to be alone. Together, my husband and I eased her fears of nightmares at 10 p.m. and listened to details of her good dreams at 7:00 a.m. After five days of consistent care plus working from home and caring for our other two girls, we. Were. Tired.

Perhaps that’s why my patience ran paper-thin when Zae refused – for the eleventh time – to try walking the following week. Remember my earlier statement about her and pain? Yeah, well, it reared its oversized head when she did this Academy Award-winning, half-Michael Jackson-esque, half-Forrest Gump dancing as a kid in his leg braces to Elvis-inspired tiptoe routine after begging for my assistance in walking to the bathroom. After a mere 30 seconds of this, I demanded that she explain herself.

“‘Cause it huuuuuuurts,” she whined, giving me that telltale puppy dog stare. The look meant the pain was real, but her desire for attention and coddling was greater. I wasn’t buying it.

“And it’s going to hurt, hon,” I semi-snapped back. “But, you’ve got to try walking. You’ve improved big time. You’re not walking because you’re scared. I promise you, you’re healing!”

“But, Mommy, it STILL HUUUUURTS!” Zae stopped her weird waddle dance, and looked at me. I was still holding her underneath her arms, so she looked like a collapsing marionette. Any other time, I would’ve smiled at the sight, but her tone of voice and unwillingness to walk was grating my nerves.

“Pain is still part of the healing process!”

My firm tone snapped us both to attention. Her odd walk continued, but she stopped whining and focused on moving. Once she was safely back on the couch, my own words kept haunting me.

Many of us – myself included, no doubt – want change to happen painlessly. We want the hard knocks of life to be gentler, and we want the rough landings to be softer. We can wish all we want, but those knocks and landings are sometimes necessary. Pain is part of our healing and growing processes. Saying unexpected goodbyes, losing good friends when a greater calling pulls the two of you apart – it all comes with the journey.

There will be tears after a breakup. There will be withdrawal after quitting something cold turkey. Silence may scream at you after a loved one’s death. None of it, however, means you’re not getting better. Not wanting to move won’t make the pain of improvement go away. It means you’re enduring the worst to get to the excellence, and that’s where we all we want to be, isn’t it? Keep going, even if you have to tiptoe there.