She Could Teach Us ALL 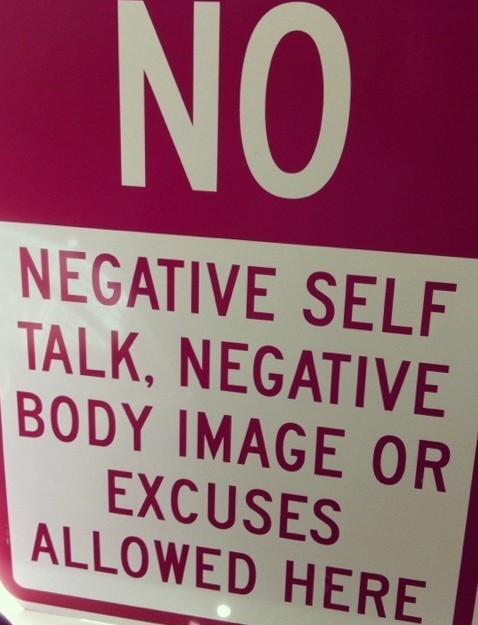 A few weeks ago, I was at the YMCA watching my daughter take swimming lessons. At first, I did a great job of noticing her form, thinking of questions to ask her later, but I was rudely interrupted…by the heat. Georgia summers require a certain level of preparation, prayer, and air conditioning.

Halfway through this increasingly brutal morning session, a few other Y members and their children started entering the other end of the pool. It was nothing out of the usual until this one mother shed her cover-up to reveal a bikini underneath, and helped her 2-year-old daughter ease into the shallow end.

Everyone tried not to stare. However, it wasn’t because the woman had a supermodel shape or was impossibly statuesque. It was because she had noticeable stretch marks, visible cellulite, and not a care in the world as to what anyone thought.

Because of this, I owe my daughter an apology. The truth? I was so focused on this new pool occupant that unless disaster struck or my little darling began cursing out her swim instructor, I momentarily forgot about her. The mother captured us all simply by being unashamed.

This may seem small, but as a woman, I can’t ignore the amount of lotions, potions, and magical drinks that promise to erase any imperfections from the female body. Going to the beach or pool for me involves pre-planning in regards to my diet, exercise, and wardrobe. This mother blew all of that out of the window as she did what most people should actually do: forget others’ opinions, focus on her company, and have fun. Best of all, she nearly glowed with confidence.

My friends, whatever helps you shine a positive light in the world, please do it. We need more examples of what life looks like when you’re not simply existing to pay bills, following the status quo, or living for the weekend. I don’t know how much it did or didn’t cost that woman to embrace herself, but I’m thrilled I could be there to witness the results.

So, in short, shine today. I’m sure there’s something we all need to say “enough is enough” to and began implementing changes to stop it. Don’t give into darkness; instead, drive it out.

Oh, and the next time you go to the beach?